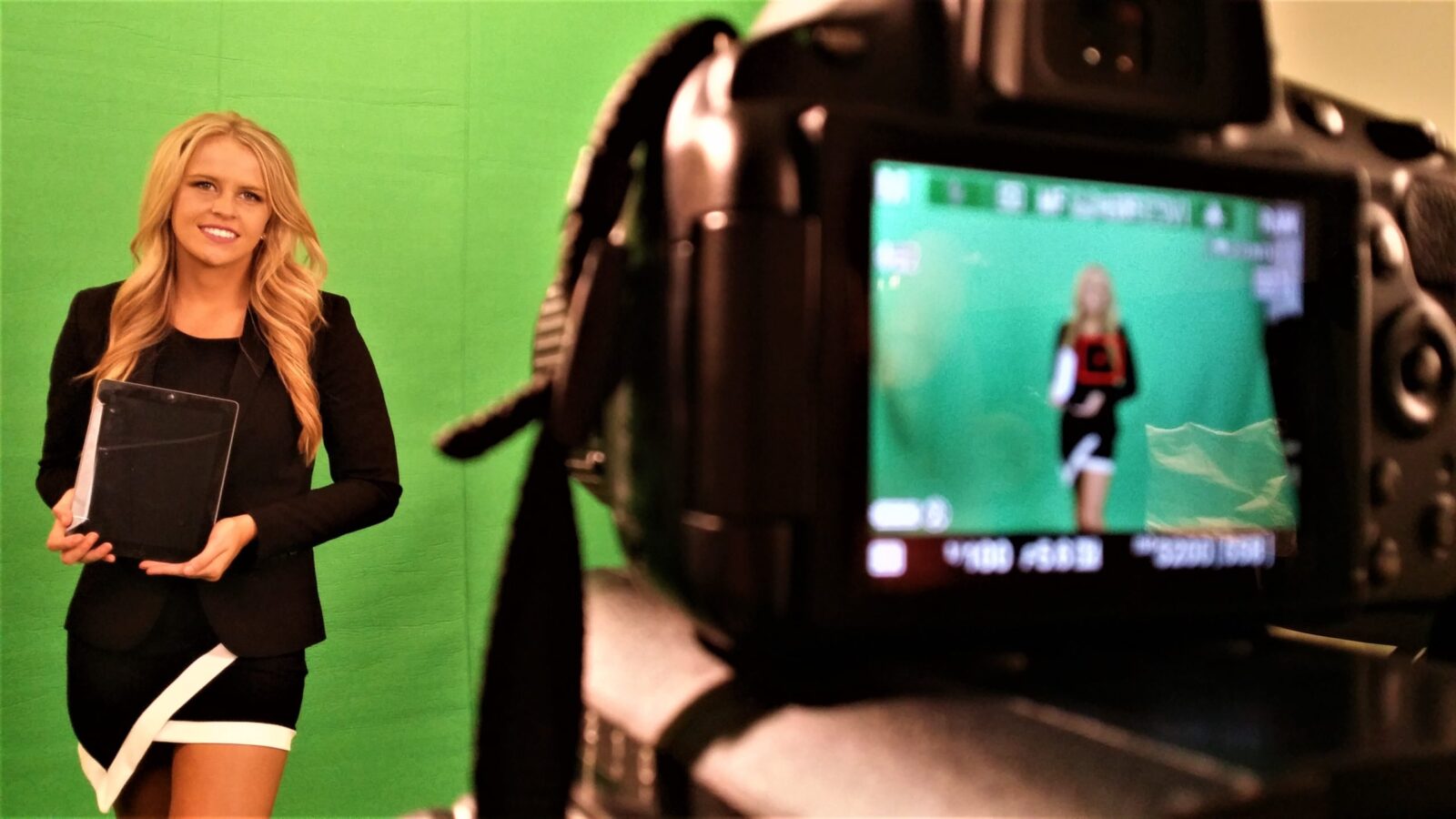 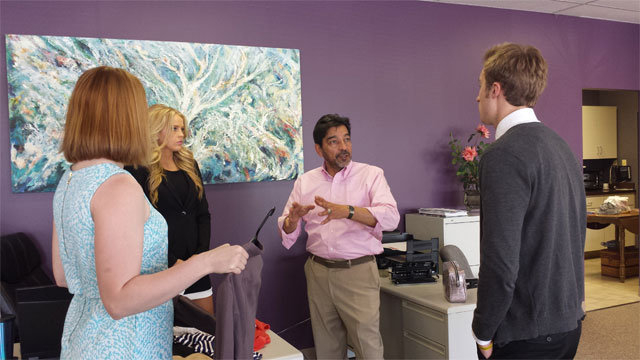 “The idea is for the technology to pop out,” explains Comtech Multimedia Marketing Group (MMG) multimedia designer Alejandro Cruz. Recently, several members of the MMG team developed a social media-focused advertisement that included a photo shoot and design work. Shot and developed on location, the photo shoot featured the importance of devices in accessing social media within the workplace.

MMG Marketing intern Jenna Forrester, the model featured in the photo shoot, recognizes the importance of devices in today’s business world. “We want to bring all of the aspects of the shoot together to focus on the technological side.” With photo shoots, often the object in focus is the subject of main concern: “We created the motion photo effect to draw your eye to the prop given – I was out of focus while the device was in focus,” Forrester continued. 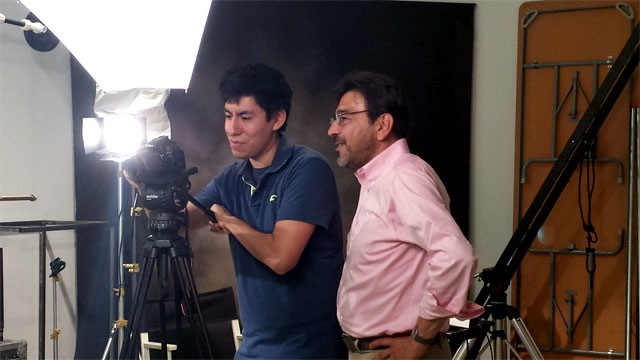 The inspiration for the project initially was established through various social media-focused shoots found on the Internet. “We wanted to combine social media images with technology to create a social media interactive model,” explains Cruz. “We are trying to focus on the Business-to-Business clients, as social media is necessary for business to promote themselves.”

Specific programs were used to complete each part of the design process. Adobe Lightroom was used to import, edit and select which pictures would make it into the advertisement. Adobe Photoshop was used to compile a composition image of the pictures. Finally, the text and final picture composition were placed into Adobe InDesign.

MMG Marketing intern Rachel Tripp oversaw the project, offering insights to a professional final product. “The main goal of the advertisement was to envision a photograph of everything that MMG does and all the services it offers, explains Tripp. “We want to make something that resonates with people.”

Perhaps one of the biggest challenges of the project was to take the image in Tripp’s head and make it come to life. “We wanted to make sure the vision stays the same throughout the whole process and keep directing that way,” clarifies Tripp. 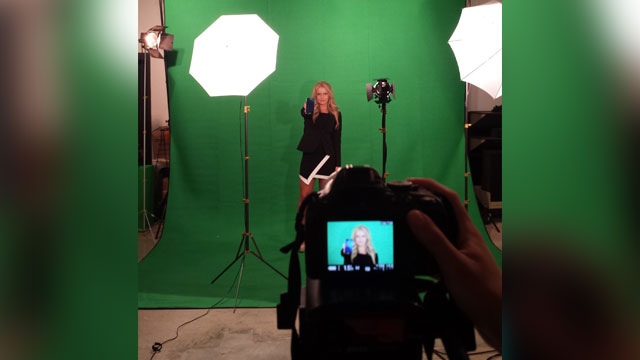 Social media is the key to promotion success in today’s fast moving business world. With the inception of various social media access in devices, advertising your business is now only a touch of a button away.