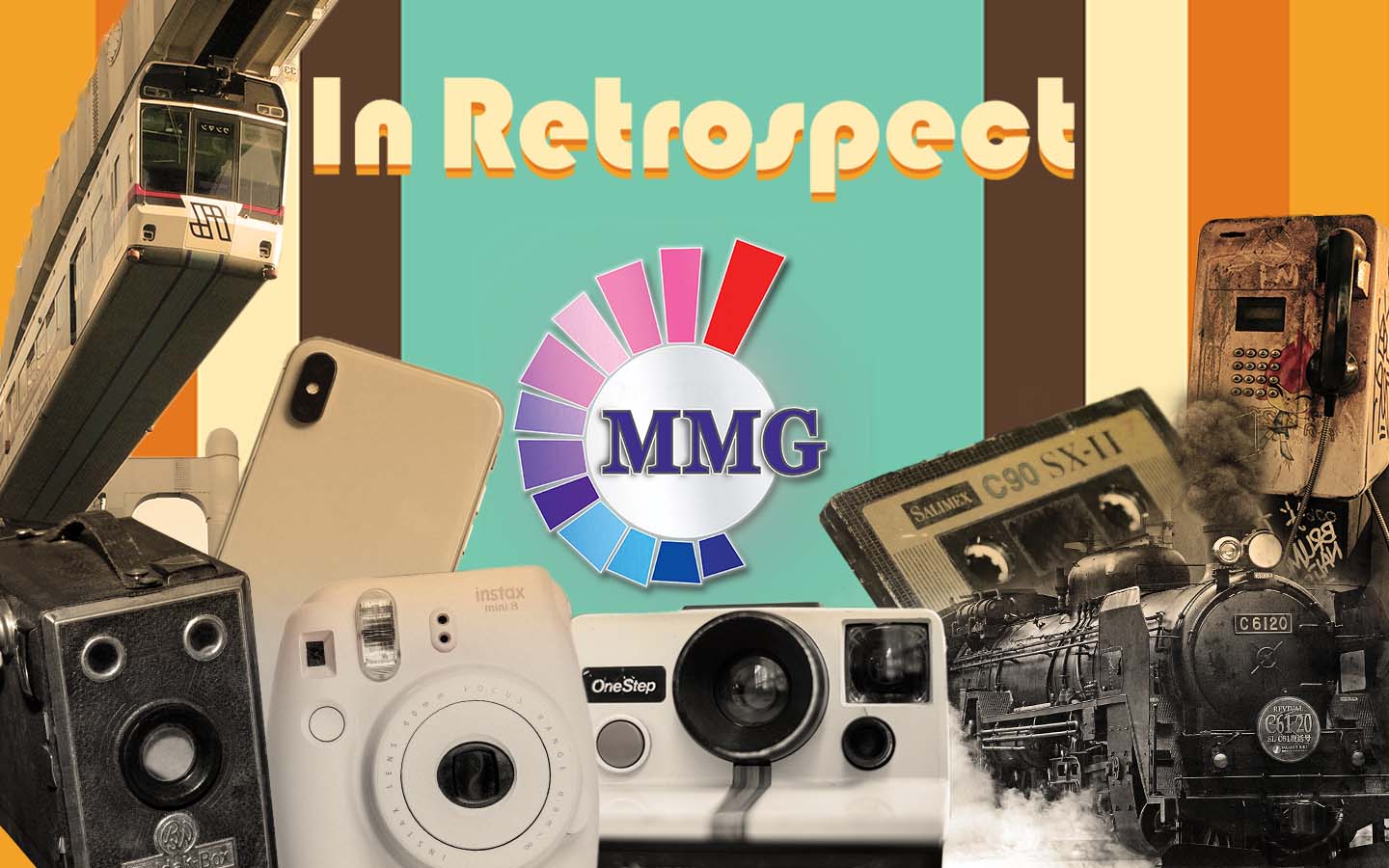 The Phone Call That Changed History

The invention of the cell phone did more than increase connectivity between people. It opened the door for new business opportunities, including the hyper-personalized marketing efforts we see today.

The first cell phone call was made on April 3rd, 1973, by Marty Cooper of Motorola. 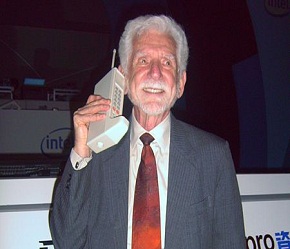 While walking around New York City, Cooper called rival Joel Engel of Bell Labs, located in New Jersey, with his DynaTAC 8000X. Engel picked up, and Cooper proceeded to inform Engel of the nature of the phone call. Engel was left speechless. Cooper was able to beat Engel to the invention of a working cell phone, which was no small feat. It was quite the snub for Engel. The historical phone call was made in front of numerous reporters who bore witness to a new digital age.

Evolution of the Cell Phone and Consumer Culture

Marty Cooper’s call to Engel was more than just a publicity stunt. The first cell phone call led to some of the biggest technological advances in the modern era. No longer were people bound to their home or their workplace. Friends, family, colleagues, clients, just about anyone could be reached wherever they were. Catching up with an old friend could be done 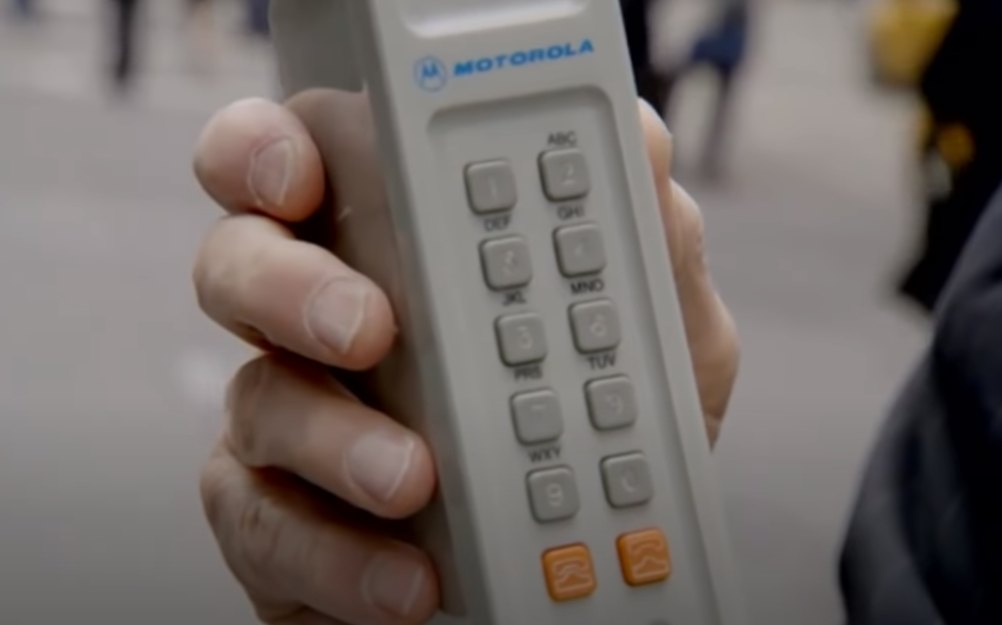 over a call in the park. Important business decisions could be made on the move. Dinner could be decided by family members in different places. Accessibility to others grew exponentially, which had numerous benefits. However, it also meant loss of privacy. Conversations were had outside of business hours. Decisions were made by executives and colleagues on vacation. An unexpected phone call from a friend could last hours into the day’s crucial working hours. While this new technology offered great ways to improve social and business life, it was not without its drawbacks.

Today, widespread use of cell phones has built new connections and strengthened old ones. The invention of the smartphone has fostered human connectivity in ways beyond a simple voice call: text messaging and video

calling have allowed people to maintain relationships that span time zones. Social media, born from the internet and living in smartphones everywhere, has created new ways to learn from and meet all types of people. In only a matter of years, cell phones went from being a convenient way to contact others to becoming a convenient way to live life: all at one’s fingertips.

Cell phones and smartphones have also changed the way we communicate. The addition of emojis added new tools to clarify language. With a simple icon, the tone of a text message is instantly conveyed to the receiver. The chances of miscommunication dropped dramatically. But, a whole new form of language developed around the use of emojis. Some emojis have separate connotations to their literal denotation. For example, the crying emoji can be used to signify that someone is laughing, as opposed to using the actual laughing emoji. Or, take the complex distinction between using the regular laughing emoji and the cat laughing emoji. Though the two seem to convey the same thing, they are actually used to show two different types of emotions. The laughing face can signify exactly what it looks like, while the laughing cat is used to depict a more exaggerated amusement or even relief. To the uninitiated, this can be incredibly confusing. While emojis were intended to add clarity and depth to a conversation, they have also added a new way for messages to be lost in translation. 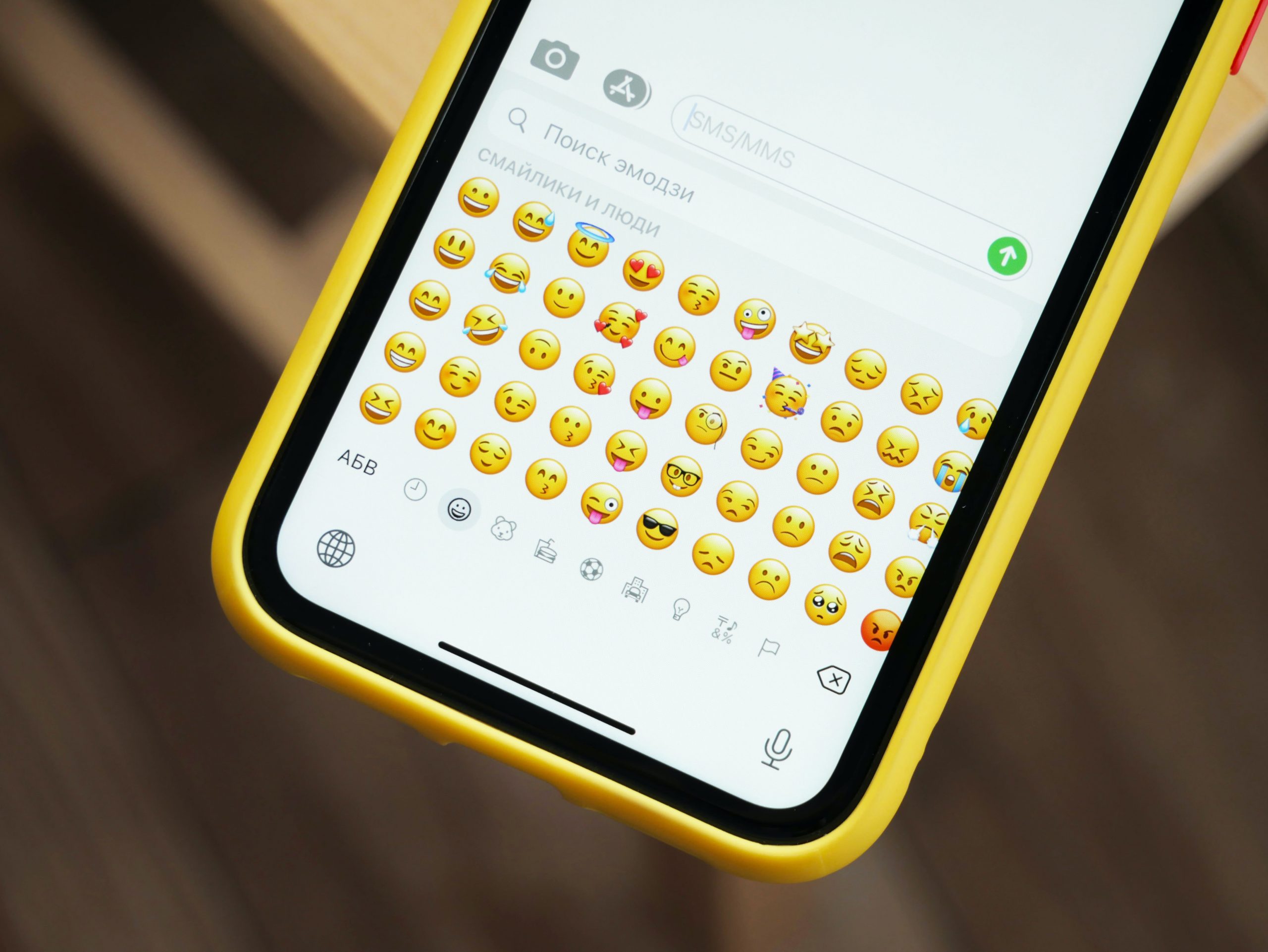 Further, texting shorthand has permanently affected the way people write and even speak. Phrases like “lol” and “omg” have become commonplace in the spoken word. Abbreviations like “u” for “you” and “r” for “are” have made their way, either accidentally or on purpose, into academic work turned in by students. Syntax on social media platforms like Twitter and TikTok are shaped by and reflect the community of users. Often, these platforms have their own dialects that rarely make sense outside of the community. However, this is not to say some of the dialect does not spill over to other platforms or even into real life. Language is constantly changing in the world of social media. These new developments are sure to keep linguists on their toes.

While cell phones and smartphones have drastically changed the way people live, they have also changed the way marketing efforts are carried out. Though smartphones are a source of information for consumers, they are also a source of information for marketers. Internet browsers, social media use, and applications have allowed marketers to uncover little details about their target audience, leading to unique insights that spark great campaigns. Through the use of cookies and algorithms, marketers have been able to utilize data to serve the right ads at the right time. Programmatic advertising has expanded from the realm of personal computers to the realm of smartphones, making data mining more effective. All 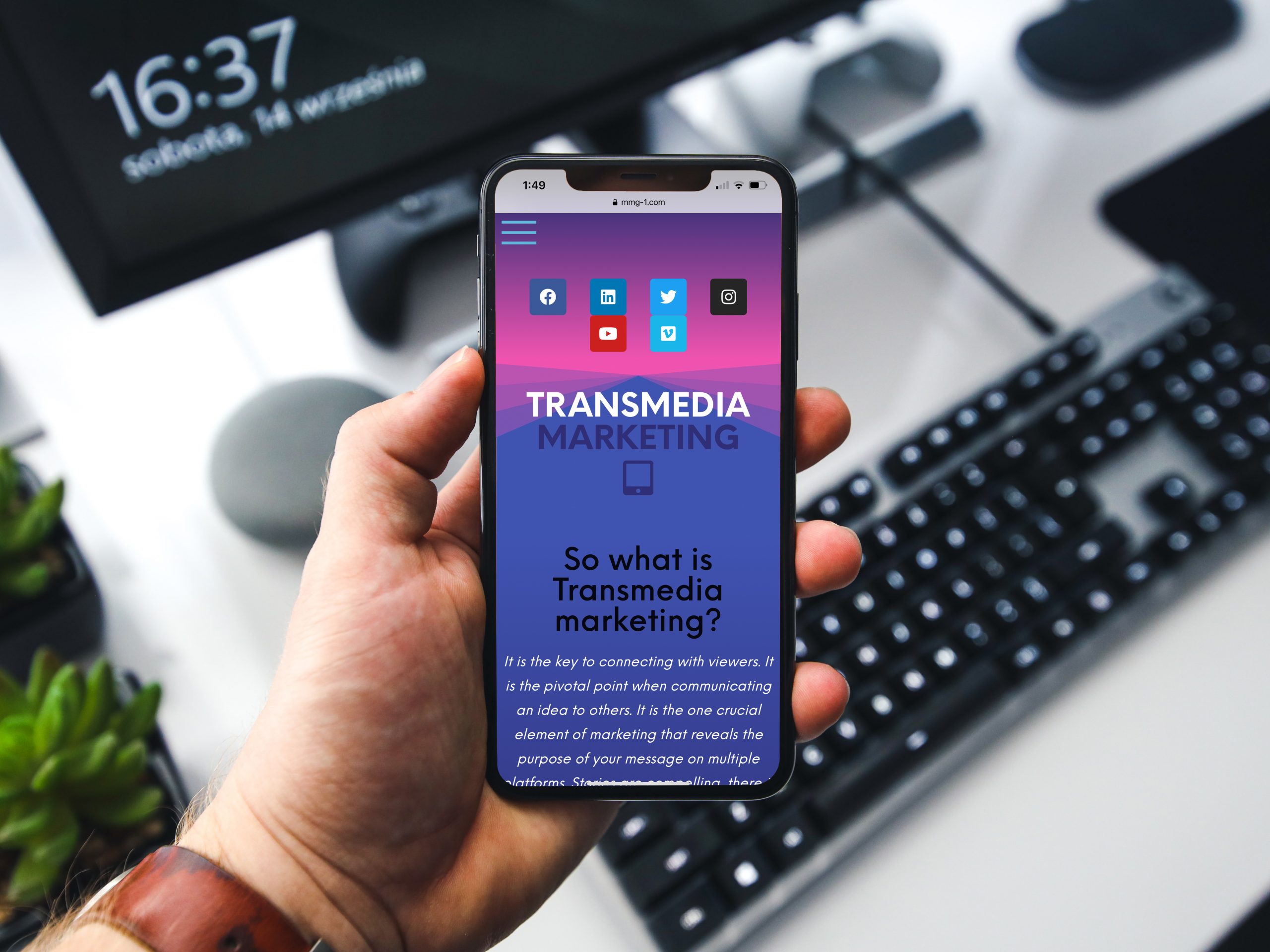 together, these little pocket computers have bridged the gap between marketers and consumers. Today, marketers know their consumers, not just sell to them.

Multimedia Marketing Group can help you take advantage of this technological innovation. Digital marketing is an effective and efficient way to reach your consumers. Informed by data unique to your brand, digital marketing campaigns yield great success and generate meaningful engagements. Whether it is social media marketing, web banners, or even SEO, MMG can work with you to create meaningful digital marketing efforts optimized for your target audience’s smartphones.

Multimedia Marketing Group is just one phone call away. Landline not required.