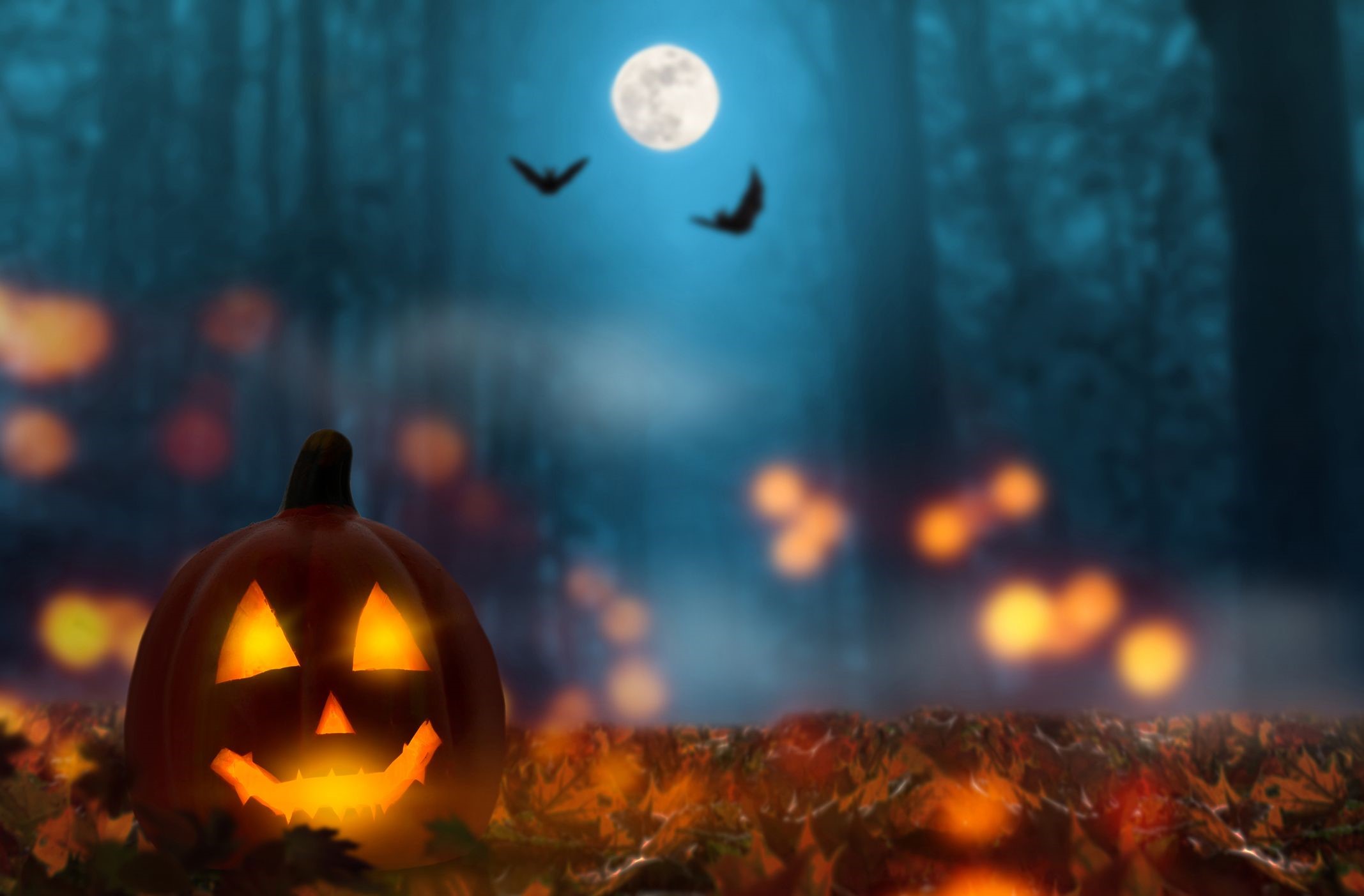 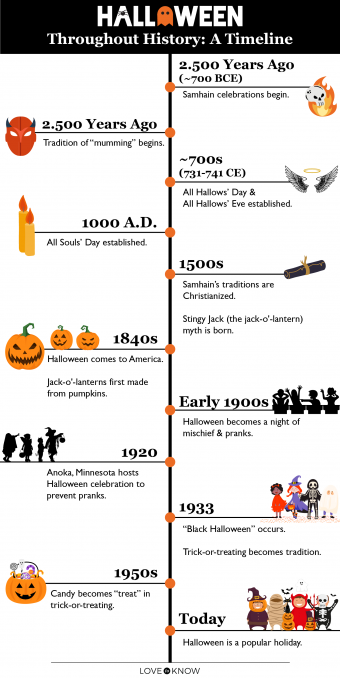 October 31st is a day known to most America as Halloween. Even though this tradition originated in Europe, it is celebrated by millions of people all across the world. This tradition started with the ancient Celtic festival. They would light bonfires and wear costumes to ward off ghosts. Originally, this holiday was celebrated on November 1st, but Pope Gregory 3, designated that day as All Saints Day, which made October 31st, Hallows Eve or later known as Halloween.

The tradition of carving Jack-o Lanterns originated in Ireland. Instead of using pumpkins like we do today, they would use turnips. It is said to be based on a legend about a man named Jack that died, and the Devil gave him a turnip to carve out and put a light in there to guide his way. In those early days of Hallows Eve, people would have bonfires. The light that came off the bonfires was used to guide the way for the souls that were seeking the afterlife.

The colors of Halloween are classified as orange and black. These colors trace back to that original Celtic festival. Black demonstrates the “death of summer”. While orange represents the autumn harvest season.