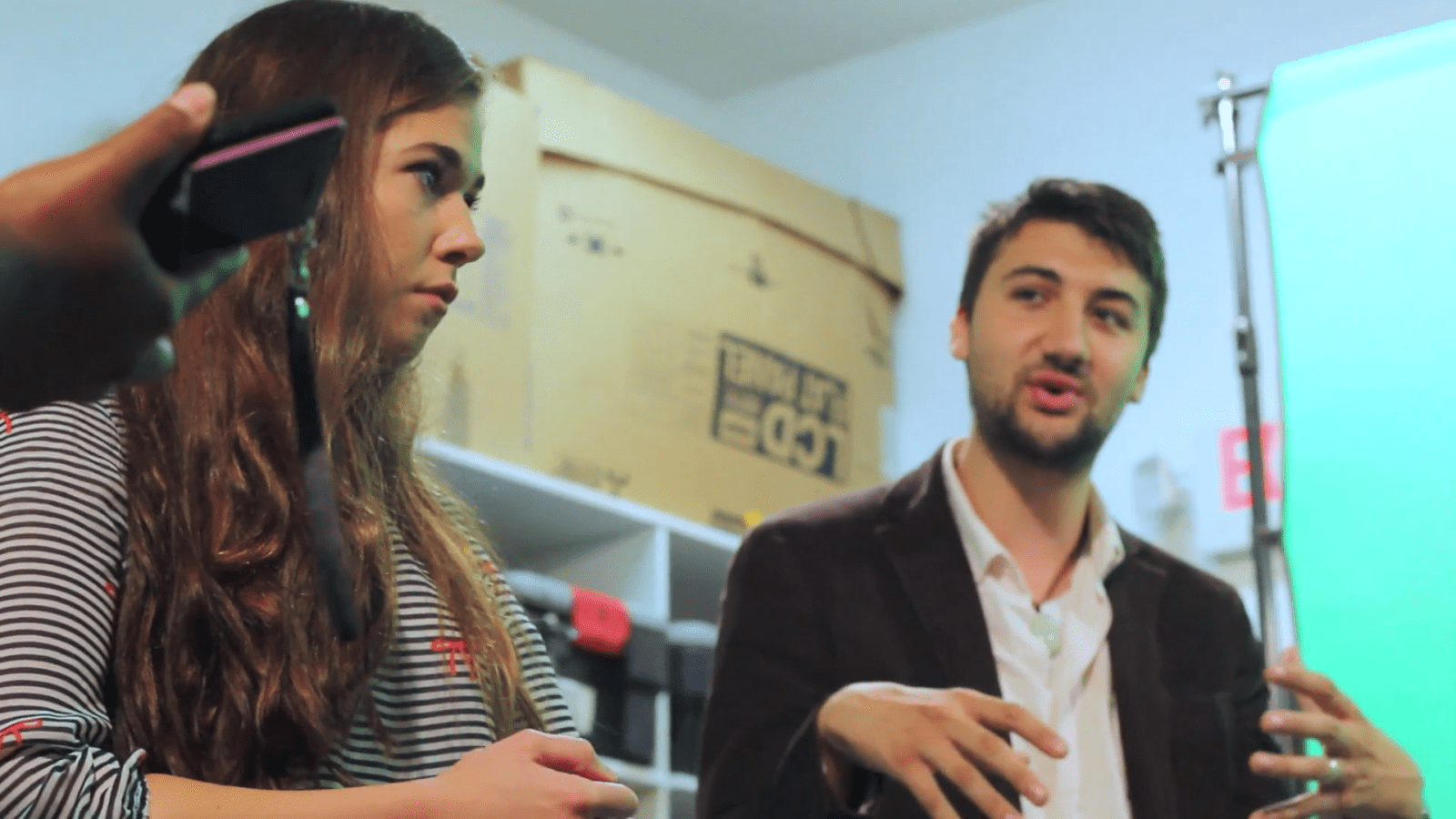 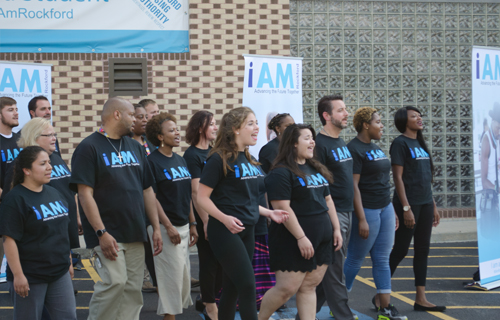 As in many cities in America today, Rockford too has its share of pessimistic people. These are the people who look at our problems and conclude that we are defined by them. I have to admit that I am sometimes. It is certainly easy to be negative, but a little more difficult to see light through the cracks and positivity. By tearing away what is cracked and damaged, we uncover a whole lot of light underneath. If we actually take the time to listen, we wouldn’t just hear the jarring sounds of a city in distress.

Just ask Kahla Conley, Jessica Adams, Gina Meeks, Laura Paruzynski, Maurice West, the YAVO Drum and Drill Corps, and everyone else who contributed their talent and musical energy to the “I AM Rockford,” music video.Listen harder, and there’s music everywhere. 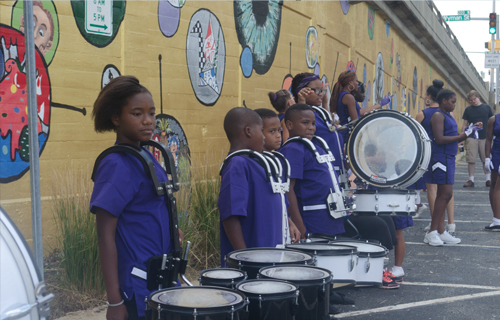 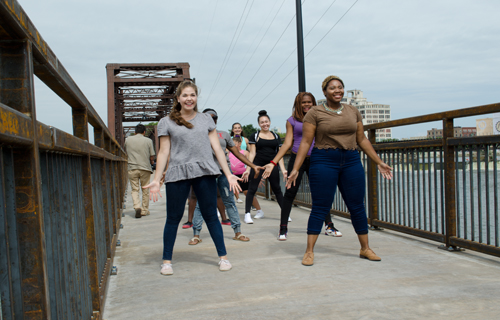 Before the start of this summer, most of these people had never met. The leads, for the most part, did not know each other before this project began. Yet by the end of the week, I saw them sing together and speak to each other as if they had been friends for years. Everyone who came into this project a stranger came out with new friends and a fresh perspective. 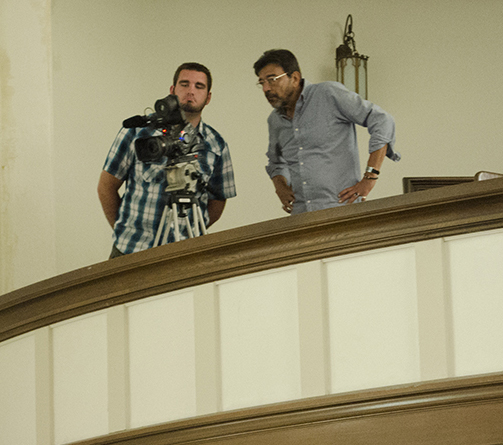 things can. When people sing together, they can know each other without even having a conversation. These connections are where transformation starts. “Working with the leads was great, I see a lot of talent there. It shows me there is still a lot of room to grow in Rockford,” said Jacob Robertson, one of the editors and videographers of the music video.

My role on the set was to cue the music so that people singing and dancing knew where to come in. When the music was on, I saw on people’s faces, the movement of their bodies, and the sound of their voice show how much love they have for this city. When the music was off, I saw friendships blossoming, and I had some amazing conversations myself.