Transmedia storytelling is the way to the audience’s heart. It is the key to connecting with viewers. It is the pivotal point when communicating an idea to others. It is the one crucial element of marketing that reveals the purpose of your message (and/or cause?). 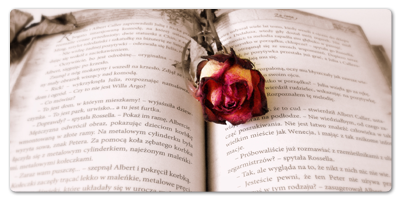 What is it about a story that is so powerful? What is it in a story that resonates with each and every one of us? From the first campfire to modern day office break rooms, storytelling has, and always will be, the most memorable and impactful method of relaying information. If we search ourselves, we realize that the things we remember most are stories. Whether they are things we have experienced that have formed a story in our mind, or stories we have been told, we all have a story we remember. 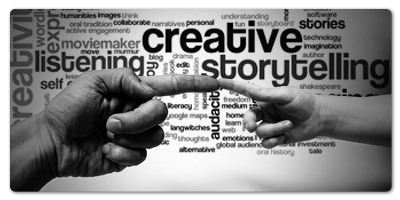 The art of storytelling has been educating individuals for thousands upon thousands of years. The reason that stories have the ability to educate and leave a lasting impression on us (or in our minds) can be observed through a study performed at Washington and Lee University by psychology professor Dan Johnson. Professor Johnson realized that when he communicated concepts in his classroom through stories, instead of simply preaching facts, his students retained the information better. According to an article posted on Washington and Lee University website titled, “W&L Research Team Explores Link Between Memory, Stories and Learning”, Johnson stated, “Maybe six weeks had gone by between my telling a story and when students had used it in an essay(on a test),” Johnson said. “I hadn’t told the story again. But they were retelling it to help them think through that concept.” Johnson generated a relatively simply hypothesis that he explained when he said, “Our hypothesis is that generating a very brief narrative about the concepts in something new you’re trying to learn can help clarify those concepts, and will create an anchor in memory that you can then go back to,” Johnson said. “In the future, when you’re trying to recall these concepts again, you have this story in mind that you can follow along. As you follow that story along, those concepts come 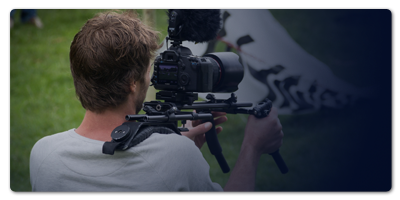 to life for you, and, therefore, should provide better learning in the long term.” As Johnson and several students began research they found that a key element of memory is the ability to take a word or subject and create an image of it in your mind. A word such as “boat” is very easy for us to form a mental image of. But what about a word like “nonsense”? It then becomes more difficult to link that with an image in your head. Without the mental image in your head of a subject, in then becomes much more difficult to remember.

This study reveals that stories and imagery work together to form something that is truly memorable. Imagine you are trying to communicate a message to your prospective customer or a target market; you could throw facts or simple statements out in the open for people to see. People can then evaluate what they have just seen and will then make a decision. But we can do better; if you add storytelling along with a visual image, you have just created something golden. You have tapped into a highly effective method of educating and informing that roots into the memory of your audience. Not only are you giving the viewer an illustration, but you are imbedding that image into their mind by connecting a story with it.

Rob Walker and Joshua Glenn decided to implement this idea in an anthropological and literary study they called Significant Objects. In this study, Glenn and Walker purchased various odd knickknacks, most of which cost around $1.25, and wanted to see if they could resell them for a higher price if they simply added a story to go along with the product. They had approximately 200 creative authors write short stories to go along with each of the items. One item in particular had shocking results. A small ceramic horse bust was purchased for .99 cents and was posted on eBay with a gripping story. The item turned around and sold for $62.95. That is a 6258.58% increase! After all of the items were sold, the project generated an approximate $8,000 from reselling items that had only cost a totally of $129 to purchase.

More from Significant Objects at:

Not only does this example show us that we shouldn’t be so quick to throw out our junky trinkets, but we now realize that storytelling not only makes something more memorable, but it can add significant value to it as well! If we can harness the memorable power of storytelling into a marketing strategy, we can generate more impactful and memorable forms of advertisement. 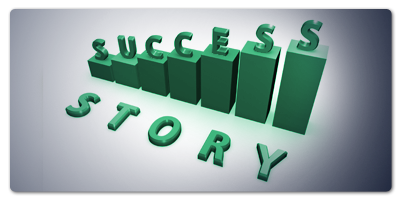 For more interesting examples of transmedia storytelling, click on the link below!